Join Jaguars kicker Josh Lambo as he hosts a new online concert series dedicated to supporting and showcasing up-and-coming musicians. Tune in every Tuesday at 6:30 PM on Facebook Live to see the best and brightest in the 904.

Are you a musician who would like to appear on Session 904 with Josh Lambo? Apply here. 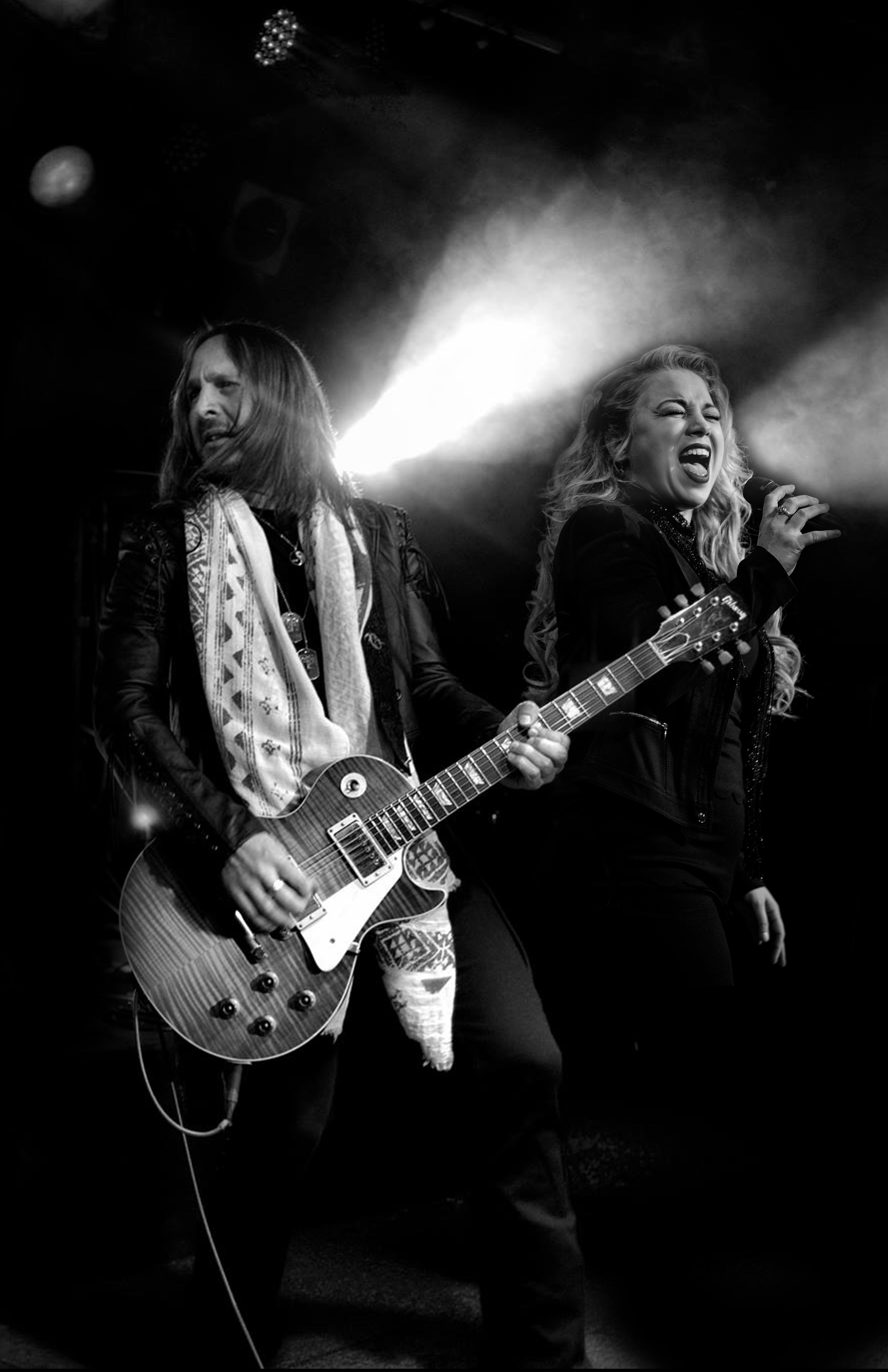 Comprised of husband and wife duo, Matt and Eryn O’Ree, Matt O’ Ree Band hails from Red Bank, NJ, but have deep ties to the Jacksonville music scene. Both Matt and Eryn have toured together and separately throughout Jacksonville and are involved with the local foundation, First Coast Blues Society. Eryn and her band performed at 2016 Springing the Blues Festival and Matt O'Ree Band was scheduled to play the 2020 festival that was canceled due to COVID-19. Matt and Eryn have also performed at another staple venue on the Jacksonville music scene the Blue Jay Listening Room, as well as other various venues in the area. They have also been working with the local ban, Melody Trucks Band, on show trades and events.

Growing up on influencers ranging from Jimi Hendrix, Cream, Led Zeppelin, Deep Purple, Rory Gallagher, ZZ Top, Robin Trower, Joe Walsh, and Stevie Ray Vaughan, the Matt O'Ree Band has taken all these diverse elements and forged a new iron. What makes this band different from all the others is that their fan base includes Bruce Springsteen, David Bryan, and Steve Cropper, all of whom have volunteered to perform on the band's album, Brotherhood. Prior to Brotherhood's release, Matt's talent was recognized globally when he got the nod to join rock legends Bon Jovi as their guitarist/backing vocalist on their 2015 stadium tour of the Far East. In addition to being a creative songwriter, Matt was recognized by the industry as a guitar great after winning a national guitar contest hosted by B.B. King and John Mayer through Guitar Center and Guitar World magazine.

Eryn is an accomplished artist in her right. She won awards such as the BELK Southern Musician Showcase/Blues Artist as well as Asbury Park's Top Female Vocalist and Top Blues Band. She is also the youngest artist to be inducted into the NJ/NY Blues Hall of Fame and one of only three females who have been inducted. She has performed or opened for artists such as Don McLean, Gregg Allman, Johnny Winter, Robert Cray, Dr. John, Shemekia Copeland, The Gin Blossoms, Little River Band, Marcia Ball, Walter Wolfman Washington, Eric Lindell, Sonny Landreth, The Radiators, Johnny A and so many more. She also recently sang backup vocals with the Smashing Pumpkins on the Late Show with Stephen Colbert.

Recently, the band has been promoting two new singles "Without You" and "Through Time With You" co-written and produced by John Ginty, B3 Organ player for the Allman Betts Band and the Dixie Chicks. The songs are an indication that the band is moving in a new direction forming a powerhouse team, blending Eryn's soulful vocals with Matt's gritty vocals and unparalleled guitar. Together these two front an incredible sound where the audience can feel the sparks between them. The chemistry on stage is unstoppable. 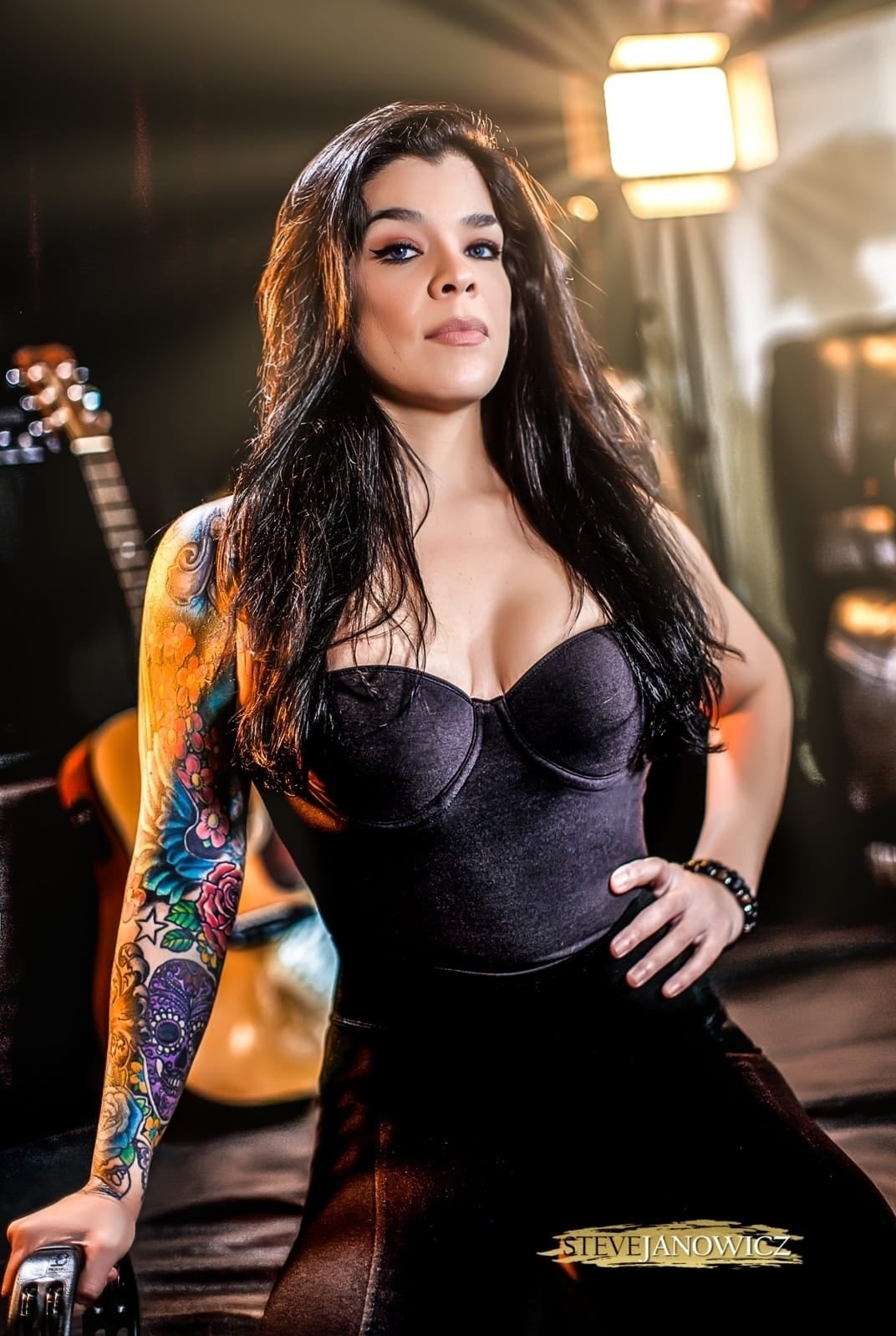 A Roots Soul/Southern Rock Singer based out of Jacksonville Florida, Melissa has called Jacksonville home for 17 years. She had the honor of being invited to sing with Country Superstar Keith Urban as well as share stages with Country Artists Casey James and Chase Bryant during the 2015 Country Music Superfest at TIAA Bank Field. Since then she has earned the hearts of many playing with her band Wildfire Rising and you can currently find them tearing up stages all over Jacksonville and surrounding areas living out loud the music of her soul.

Melissa is not just a singer. She's a storyteller, a songwriter and a true performer. She tells her story from the pure roots of country to the raw edge of Rock Soul Blues to the down home realness of Southern Rock. She’s a force to be reckoned with and has a heart & soul meant to be heard. 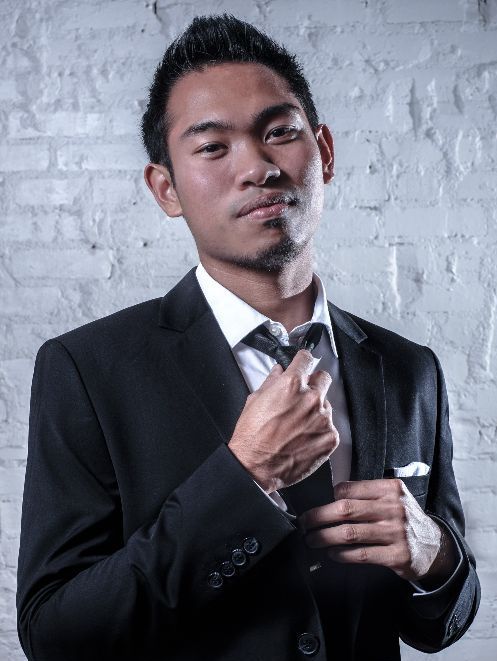 Born and raised in Jacksonville, Florida, Andrew Sapin is a talented musician currently blazing his path in the field of Contemporary Pop and Soul. Andrew has performed for The Jacksonville Jaguars, NASCAR, AEW, South By Southwest Music Festival,  and Yahama Music’s National Association of Music Merchants, among many others. Andrew is currently working on his first solo studio album. 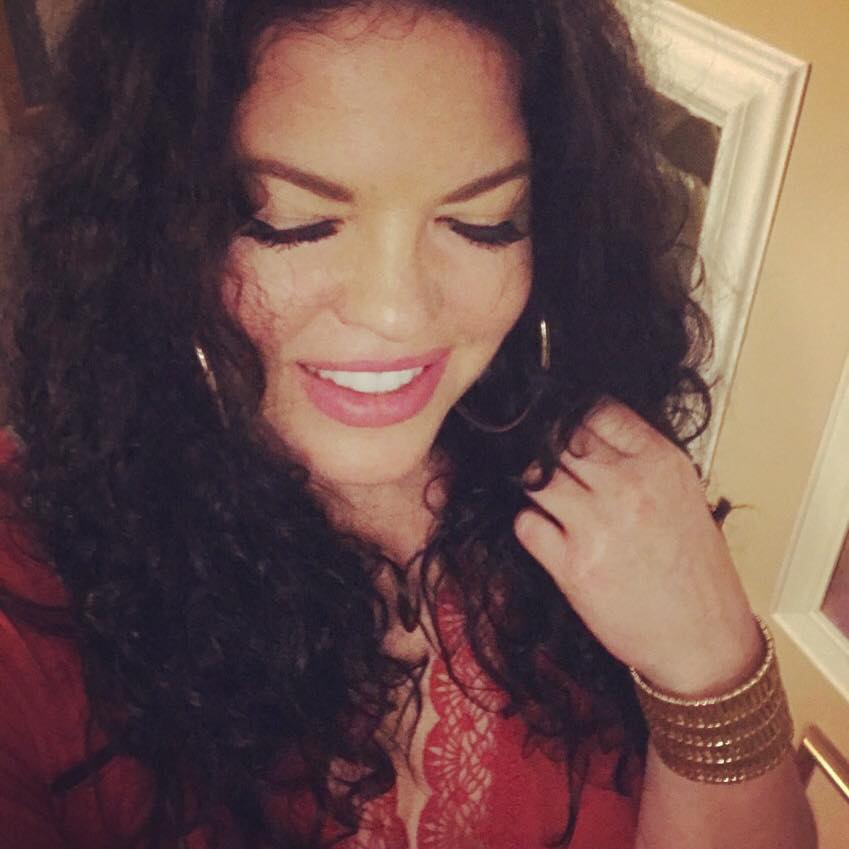 WHERE THE DEEP SOUTH AND THE CARIBBEAN MEET!

“The Black Cat Bones have found a recipe for a hybrid blues sound that will MAKE them a main attraction WHEREVER they play!” –Jazz and Blues Florida Magazine

Their latest LP titled No More Lettuce will be coming out Fall 2020. 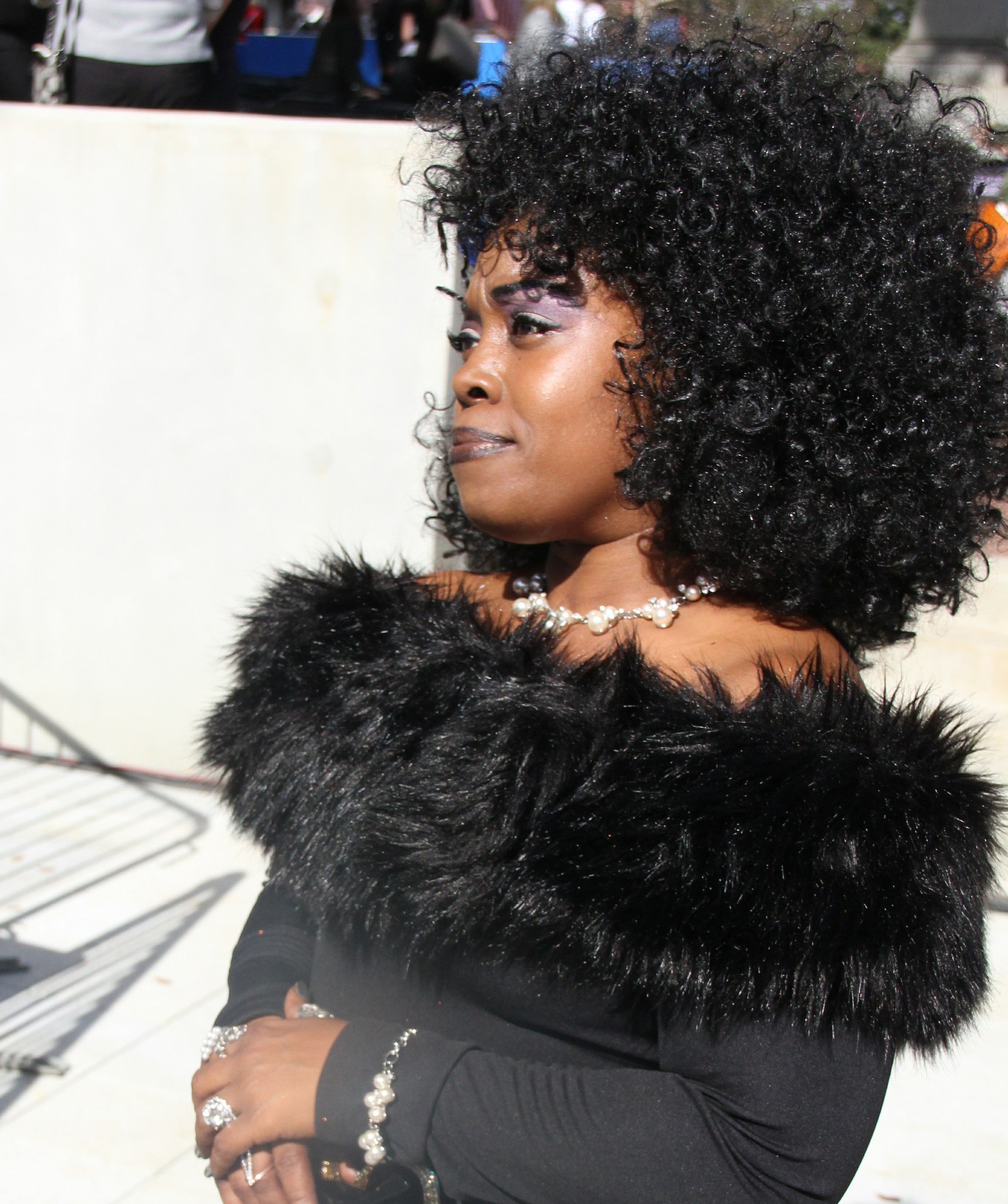 This “Sultry Sister of Soul” connects with her audiences in way that has to be experienced to be appreciated. Born and raised in Jacksonville, Mama Blue combines original material with a selection of songs who’ve inspired her – ranging from soul sisters Aretha Franklin, Etta James, Alicia Keys, and Nina Simone to rock bands like Queen and The Rolling Stones. She takes you on a musical journey through modern American Life.

Mama Blue and her crew have performed at festivals from Springing the Blues, Dancin’ in the Streets and Porch Fest in Jacksonville, to the International Blues Challenge in Memphis, and at events and nightclubs across Northeast Florida and beyond. In January 2019, she performed “God Bless America" at Governor Rick DeSantis’ inauguration in the state capital.